A Phoenix Party Bus Service Could Be a Wonderful Asset, and It’s Important to Hire the Right Company

Not every company is going to deliver the best experience, so make sure you’re discerning before confirming that reservation.

Prom season is just around the corner. While some parents may have hoped it wouldn’t get here so fast, it’s here, and that means it’s time to think about a Phoenix party bus service.

After all, most parents do not want their son or daughter driving to prom or riding with another teenager. They don’t have the kind of experience necessary to ensure safety the entire night.

A party bus rental in Phoenix is a great way to travel.

However, far too many transportation companies out there are not that experience. They might be relatively new, having only been established with the last couple of months or years. They may have that they call a party bus, but it’s actually a converted old school bus. 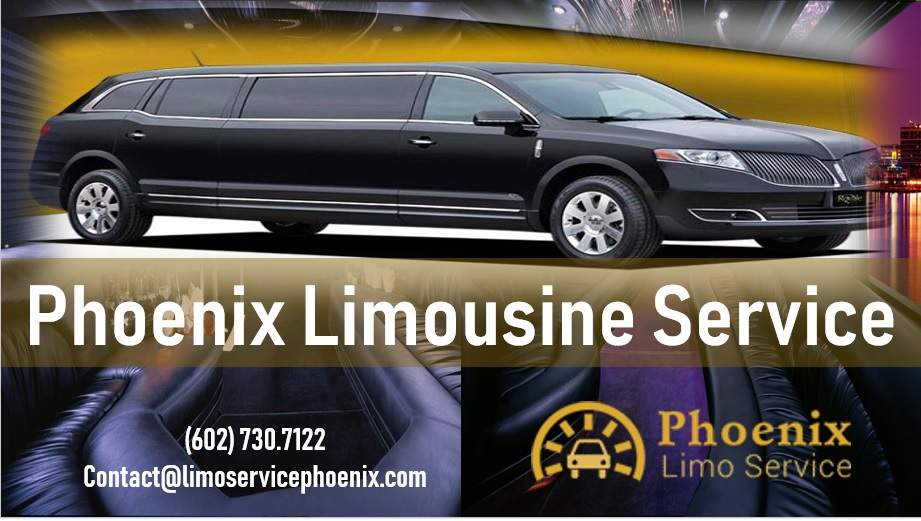 That’s the least of concerns, though.

That’s because a Phoenix limo service will also likely have at least one limousine. It might be a sedan or the traditional stretch limousine. What many parents don’t realize, though, is that many of the smaller companies don’t have significant budgets for brand-new, late-model limousines in their fleet. They have to go with used vehicles, which can sacrifice safety in lieu of having at least one or two of these vehicles in their fleet. 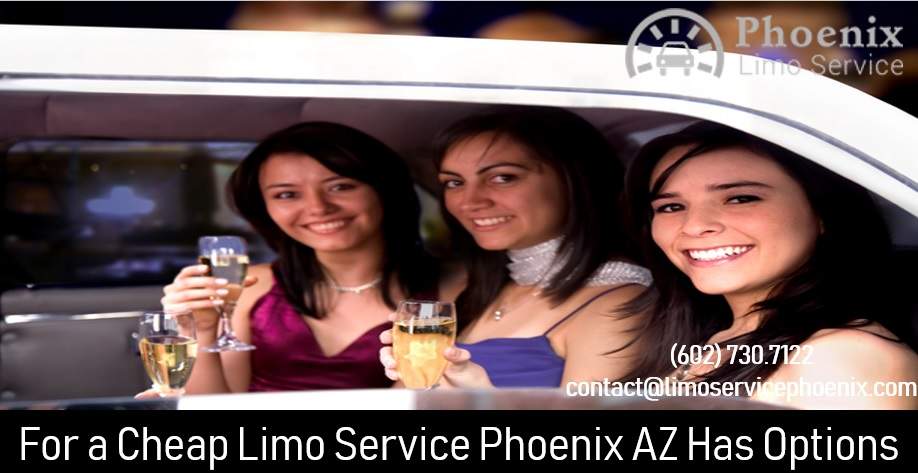 Some parents assume that a wedding limo in Phoenix is not optimal for prom, though.

They make this assumption because a wedding limo is a gorgeous vehicle and may seem to be a bit overkill for teenagers on prom night. However, traditional large, stretch limousine can hold between six and eight full grown adults comfortably. A party bus can carry between 12 and 16 comfortably. Both of these options are great, so long as the right company is hired. 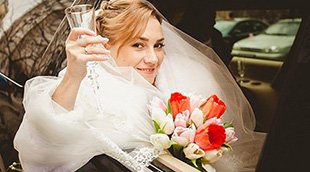 Limo Service Phoenix Company is one of the most experienced transportation companies throughout Phoenix. Though the name of the company might make it sound as though they operate only in Phoenix, they have a national presence. This company has been around for more than 20 years and his family owned and operated.

It comes to prom night, they are also one of the few that offers 24/7 customer support so parents can check in and see how things are going as the night progresses.